The aim of the reordering and refurbishment project is to create a welcoming, multi-functional community space that will be more financially stable as a sports and social club as well as being used by more families and others. This post contains information about the aims and phases of the project.

The Harwellian Club’s building was largely self-built by members in the 1980s and has not been modernised since. The project is to reorder and refurbish the building, and the outside areas, to make it more attractive and usable as a community facility. It is currently a dark and unwelcoming building, with few windows and limited outside areas.

Harwell Parish Council have recently agreed to adjust the plan of our leased external land to support the creation of a Club garden which will greatly increase the attractiveness and usability of the Club.

The plan is to:

The project will be undertaken in phases each of which can be completed independently of the others as funding becomes available.

This has achieved some basic reordering of the internal space. One snooker table has been sold and the other moved to the opposite end of the building which has been decorated. Together with the pool table and darts boards, this has created a designated sports bar area. The former main bar is now a flexible lounge/function/café space, which enabled a Covid-19 compliant café to be opened during December. The kitchen has been stripped out and prepared for new equipment.

Phase 1: this phase will start as soon as S106 money is approved

Phase 2: A planning application has been submitted for this phase

Phase 3: this phase will be undertaken if further funding is obtained

This was from Fri 1st October, a really fun evening of Bingo! 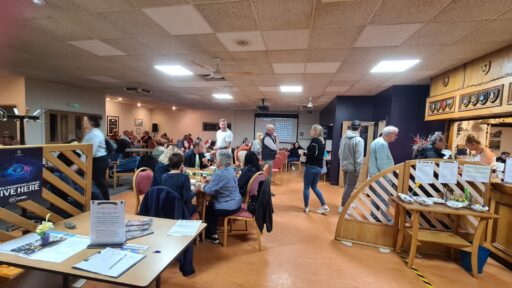 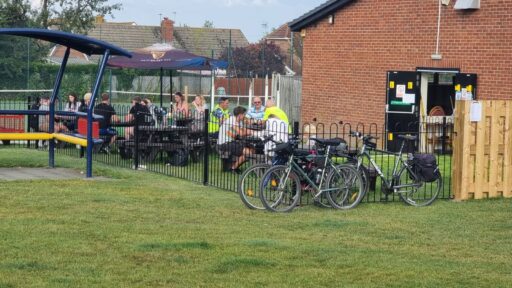 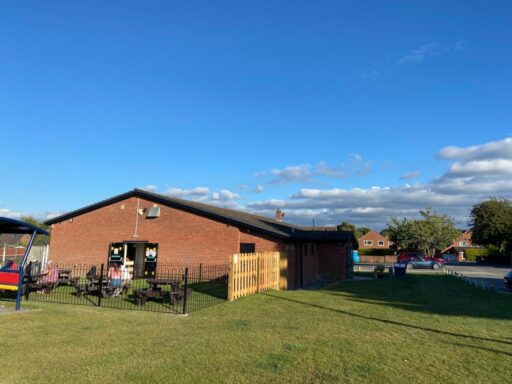 The Harwellian reordering and refurbishment project